Bringing in the new year on January 1, 2019, the Iowa Hawkeyes and Mississippi State Bulldogs college football teams will face off at Raymond James Stadium in Tampa during the Outback Bowl.

John Cohen, MSU Director of Athletics, said: “We are excited to accept a bid to our first Outback Bowl to cap off Joe Moorhead’s successful first season as our head football coach.” It is MSUs ninth straight bowl appearance. The team featured college football’s best defense and demonstrated overall improvement throughout the year, winning four of its last five games, added Cohen. "Tampa is a great city, with an endless number of entertainment opportunities for our fans, and we always look forward to playing in an NFL stadium. I encourage our Bulldog family to pack Raymond James Stadium and send our senior class out the right way.”

Iowa head coach Kirk Ferentz said: “We know we will enjoy outstanding hospitality, and we know we will face a quality opponent from the SEC. This is a great reward for how hard our players have worked and the success they have enjoyed this season."

The game is a culmination of a weeklong schedule of events throughout the Tampa Bay area, highlighted by a beach day in Clearwater and a New Year's Eve parade in Ybor City. The Outback Bowl has been in Tampa Bay for three decades. During this time, it has brought more than a million out-of-market visitors to the region, while creating an estimated $1 billion in economic impact and distributing over $130 million to universities. 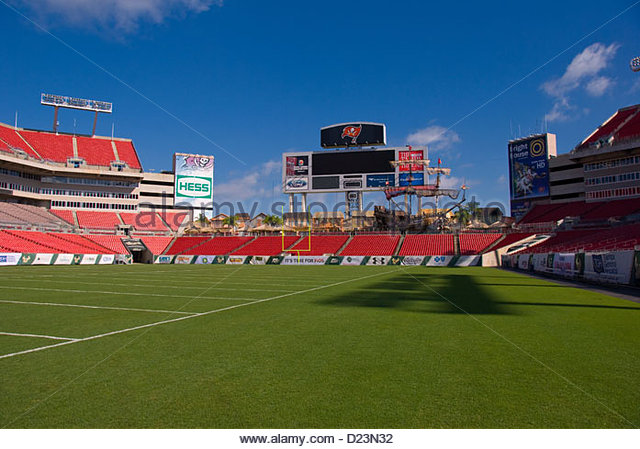 To check out the Latest Tampa Bay Listings, click here